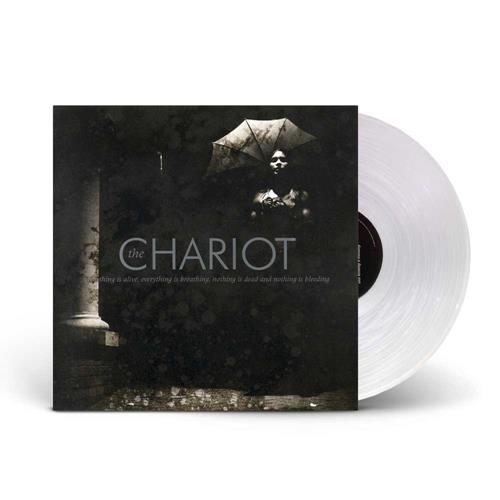 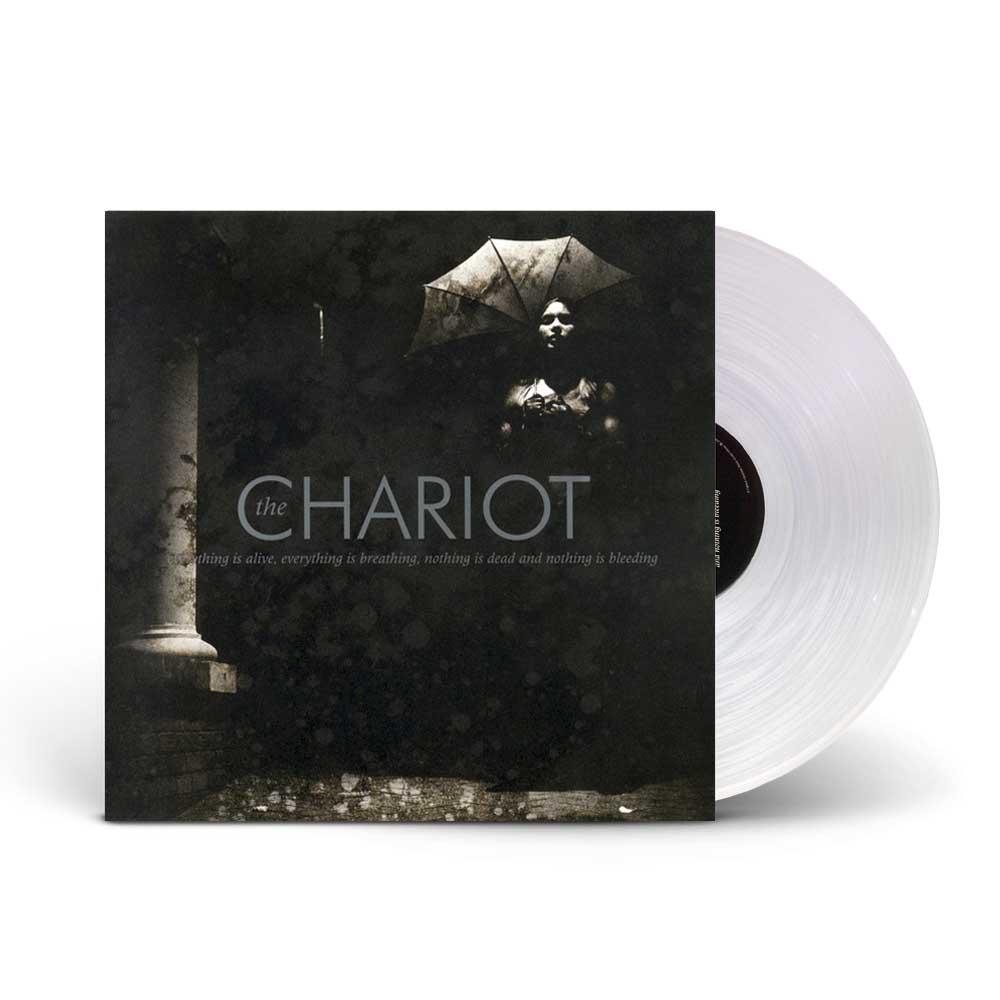 Everything Is Alive... Crystal Clear

The Chariot’s 2004 uncompromising, raw, banger of an album, Everything Is Alive, Everything Is Breathing, Nothing Is Dead, and Nothing Is Bleeding, which was recorded entirely live, is available for the first-time/ever on Crystal Clear /475 or Metallic Silver /475 single vinyl LP record!

This VERY limited edition release was remastered-for-vinyl at 33 RPM by Blackbelt Mastering in Seattle, and the LP packaging was reconstructed with the utmost-attention-to-detail by Ryan Clark of Invisible Creature, using the original source art files.

This vinyl reissue is a must-have for any fan of metal and The Chariot!

Please choose a size for all items where applicable.

The item you have selected is out of stock.

The item you have selected does not ship to your region.